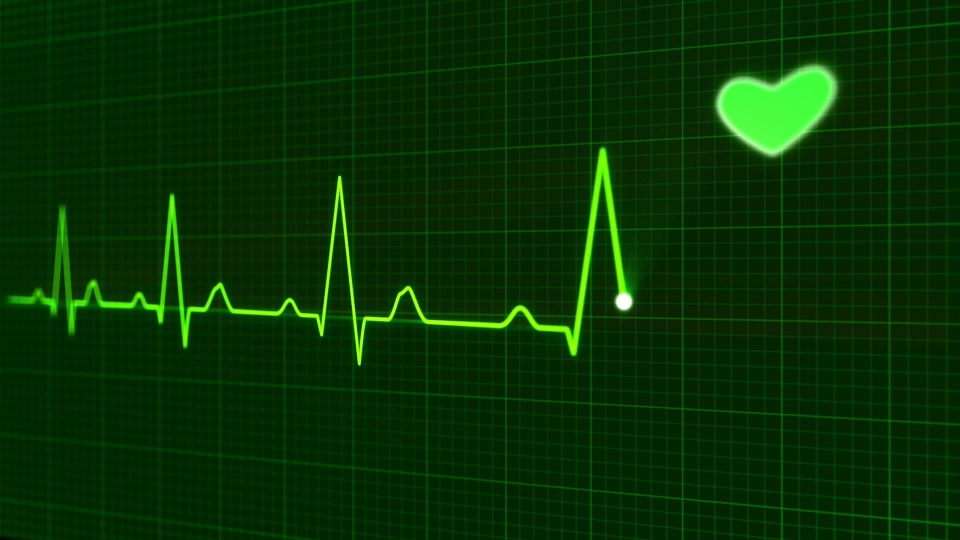 I think a lot of people assume that when you’re in prison and you are sick or injured that you walk on down to the medical facility and the doctors and nurses fix you right up. Once you have someone in the system you understand it doesn’t work like that. I am going to talk a little bit about healthcare in our correction system today, as you may have guessed.

Who Pays For It?
With the increase in the prison population since the 1980’s there has also been an increase in the cost of medical care to inmates. More than half of the states have some kind of co-payment system for medical services at state prisons and jails, the FBP also allows for co-payments for medical services. The co-payments seem to run from a few dollars to 20, though often if the inmate doesn’t have the money in their commissary account it is free of charge. Again, this is a co-payment only and is only used to help offset the cost of medical care.  Past that, we pay for it, the tax payers.  Considering that the majority of inmates will be released and back on the streets, I’d like to have them well enough to return and be employable.

Estelle v. Gamble
In 1976 the Supreme Court held that not providing adequate healthcare to prisoners was a violate of the Constitution’s Eighth Amendment against cruel and unusual punishment in Estelle v. Gamble. Now, when SCOTUS made this ruling it was understood that it was the correctional organization’s responsibility to provide healthcare as being incarcerated prevented the inmate from getting healthcare on their own and if states did not provide it, the inmate could be in pain and suffer which is what violates the 8th Amendment. Now that we know that; what is adequate healthcare? According to the National Economic and Social Rights Initiative, adequate medical care is “accessible, available, acceptable, and of good quality for everyone on an equitable basis, where and when needed.” It is still a bit ambiguous, I know, but I think its a good starting point.  In short, adequate healthcare stops or eases suffering.

Current Issues
There are some flaws in the current system, yes budgets but also inmates who are bored sometimes take advantage of the trip to sick hall and because of this doctors/nurses aren’t always quick to look into an inmate’s health complaint. Also, correctional officers, who are in charge of ensuring the safety of inmates while they are incarcerated (that is their job, their job is not to help punish), don’t always take inmate’s request to see a doctor or nurse seriously. It isn’t their job to decide if someone is actually sick and by NOT allowing inmates to see a medical provider, they are infringing on their rights. Inmates should report these CO’s, ultimately they are dangerous.

Future of Medical Care in Corrections
I’m not a medical care provider, but from the outside looking it seems that there is some room for improvement. First, let’s fix those budgets. How? I don’t know, that’s not my job and I doubt I have access to a lot of that information. Let’s slow down on prescribing habit forming pain killers though, there’s a cut back. I don’t have a problem with the co-payment system. Let’s mitigate some liability of long term injuries and potential illness by getting rid of corrections officers that block inmate’s attempts to get medical care.